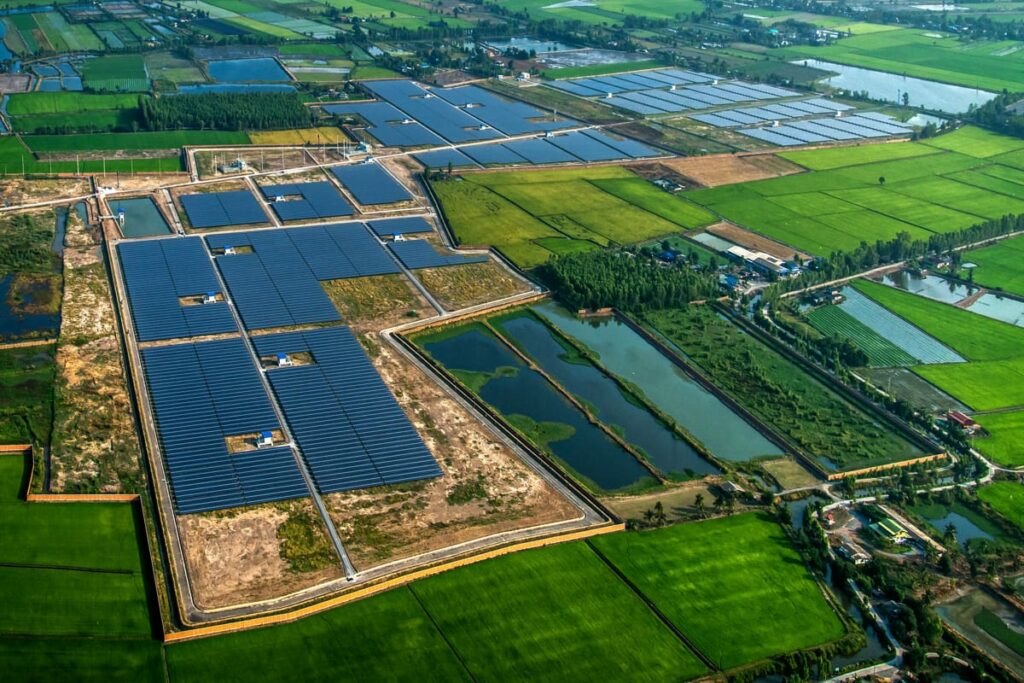 There are numerous examples of clean energy – all suitable options for the future as we grapple with the challenges of climate change.

Geothermal energy is a renewable energy source that produces electricity without fossil fuels. Using geothermal energy involves drilling deep wells in the earth’s crust. The water is very hot underground, and the water is then pumped up to the surface, where it is turned into electricity. Geothermal plants typically have low emissions and are a clean alternative to fossil fuels in many industrial processes.

The United States produces 25 billion barrels of hot water every year, typically discarded. Today, this water is valuable for heating homes, fisheries, and warming greenhouses. The United States is one of the world’s leading geothermal energy producers, and in 2009, geothermal energy generated more energy than 25 million barrels of oil. Industrial geothermal technologies are concentrated in the western U.S.; in 2010, 59 active geothermal projects were in Nevada, California, and Oregon.

Another advantage of geothermal systems is that they are baseload, meaning they can generate electricity regardless of weather conditions or other external factors. They can also ramp up and down depending on the need for electricity. These advantages make geothermal energy a good choice for a baseload renewable energy source.

But not all hydropower projects are green, and some emit greenhouse gases, and hydropower emissions are exceptionally high in hotter regions. Further in-depth studies will be needed to assess the impact of hydropower on climate change.

There are two main types of wind turbines. Horizontal-axis turbines have three blades mounted to a tower, usually 100 feet high. The higher the building, the higher the wind speed. The blades rotate at different rates, depending on the size of the turbine. The rotor, or the turbine’s spinning blades, converts the mechanical energy into electrical energy through a generator.

Since wind energy is a renewable energy source, it does not produce any pollution. Wind turbines do not release harmful emissions and do not need water for cooling. Furthermore, they reduce the amount of electricity generated from fossil fuels, leading to lower carbon dioxide levels and total air pollution. Wind energy is an essential source of renewable energy, and it is becoming more popular in the U.S. each year. Its cost is also very reasonable, and it helps reduce carbon emissions.

However, the competition in the market has made profit margins low. While they have met their production goals, some manufacturers still lack the resources needed to maintain a high level of quality and throughput.

Solar power is one of the most common examples of clean energy. While solar panels have costs, they are relatively low, and the expenditure can be recouped in energy savings. But solar panels can’t be installed in all locations due to weather conditions. Solar power is a green solution for developing countries. Fortunately, the technology is becoming more affordable.

Photovoltaic cell panels are a common form of solar energy, and they convert light into a direct electrical current in a cost-effective manner. Concentrated solar power systems use mirrors, lenses, and tracking systems to collect sunlight and convert it into energy. Commercial concentrated solar power plants were developed in the 1980s and are now a multi-billion dollar industry.

Residential and commercial solar power can also heat water or ventilate air. Solar panels can be installed in homes or buildings to entire power neighborhoods. Utility-scale solar power plants can generate ample electricity for the national grid. Solar panels pay for themselves within a few years despite the high initial cost.

Many traditional food crops are also renewable energy sources, and some of these plants have high energy content and ideal biomass energy candidates. Some of the most common biomass fuels include corn, sugar cane, and soy, and many of these crops can be grown on marginal farmlands that would not otherwise be suitable for high-yield food crops. Other biomass fuels include wood waste, landfill fumes, and municipal waste.

Today, biomass plants can produce 38 megawatts of electricity, and more are being constructed. Near Burlington, Vermont, one such plant burns 2,550 pounds of greenwood every minute. In a year, that’s enough electricity to power Burlington, Vermont. Another biomass power plant, a gasification facility, uses waste wood for power generation. Its gasification technology has the potential to generate fourteen thousand megawatts of electricity, enough to power the entire city of Burlington.

Biomass has a vital role in the U.S. southeastern region, which is heavily forested. It is home to over 40 million acres of pine plantations, and the vast majority of these are privately owned. While the plantations comprise just a fraction of forest land in the southeast, they are the largest source of biomass for wood products and the paper and pulp industry. Biomass also provides a new market for farmers and supports local economies.

It is clear that we need more energy supplies and that the world will need cleanly generated electricity, too. World electricity demand is growing twice as fast as the rest of energy use, and it is expected to double by 2040. Currently, nuclear energy is responsible for 10% of the world’s electricity generation and 18% in the OECD countries. But major reports indicate that the role of nuclear power in energy production is likely to increase. 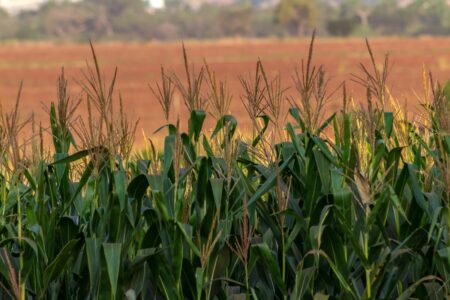 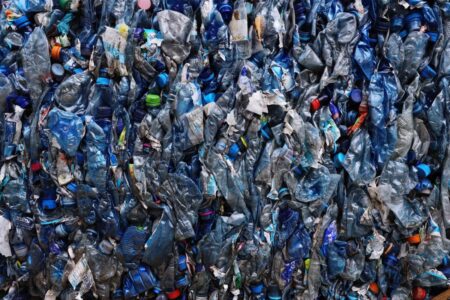 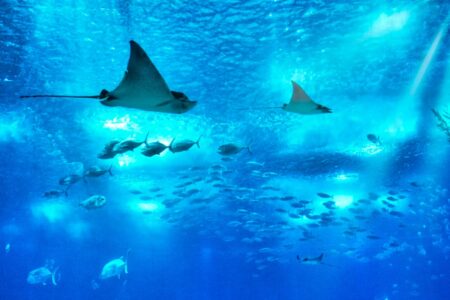